Auditions for “The Savannah Sipping Society”

There will be readings from the script. Auditionees also need to prepare a monologue from one of the four audition selections of the script, which is provided in the audition packet.

Bring a headshot if you have one, and attach it to the audition form. If not, one will be taken at the audition.

All actors will be notified by 9 p.m. Saturday, Dec. 8, either by email or phone.

Full makeup and costumes are required beginning Jan. 26 and until Opening Night.

During the three-week run of the show, there will be brush-up rehearsals on Thursday, Feb. 7, and Wednesday, Feb. 13.

While written as a delightful laugh-a-minute comedy that Jones, Hope, and Wooten are known for, The Savannah Sipping Society has depth and poignancy that touches on the true meaning of friendship and what it means when circumstances force us to adjust to the uncomfortable changes and twists and turns that life brings.

We meet four unique Southern women: Randa, Dot, Marlafaye and later, Jinx, their new “life coach.” They agree to meet on Randa’s verandah on Friday nights for cocktails. They all desire to escape the sameness of their day-to-day routines, as they each are going through a dramatic and difficult change in their life. They are each very different people with seemingly nothing in common, but are drawn together by fate and an impromptu happy hour! With a little encouragement, they decide it’s time to reclaim the enthusiasm for the life they’ve lost throughout the years. Over the course of six months, which are filled with laughter, hilarious misadventures, and the occasional liquid refreshment, these middle-aged women successfully bond and find the confidence to jumpstart their new lives. Together, they discover lasting friendships and a renewed determination to live in the moment. Most importantly, they realize it’s never too late to make “old friends” new. So, raise your glass to these strong women and their fierce embrace of life and say, “Cheers!” to this joyful and surprisingly touching Jones, Hope, and Wooten comedy!

There are four main characters in the play, plus one non-speaking role: 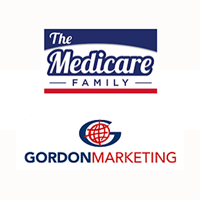 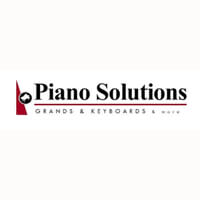 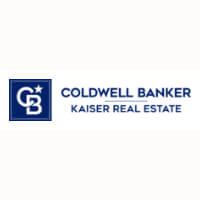 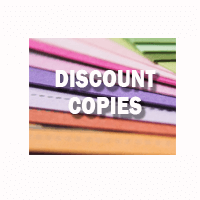 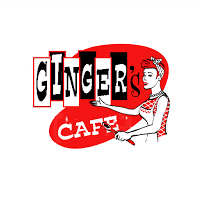 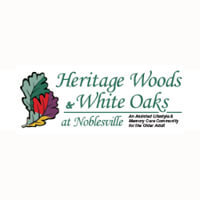 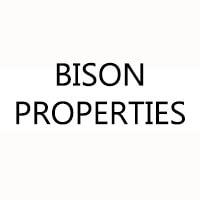 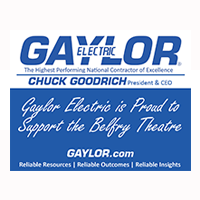 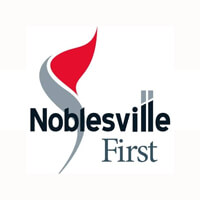 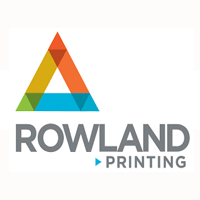 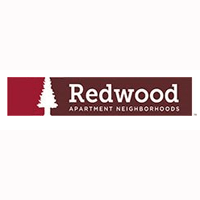 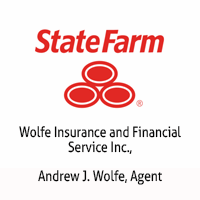 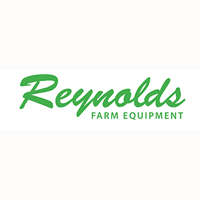 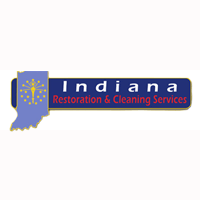 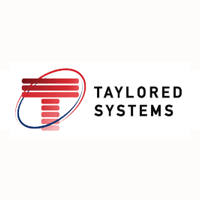